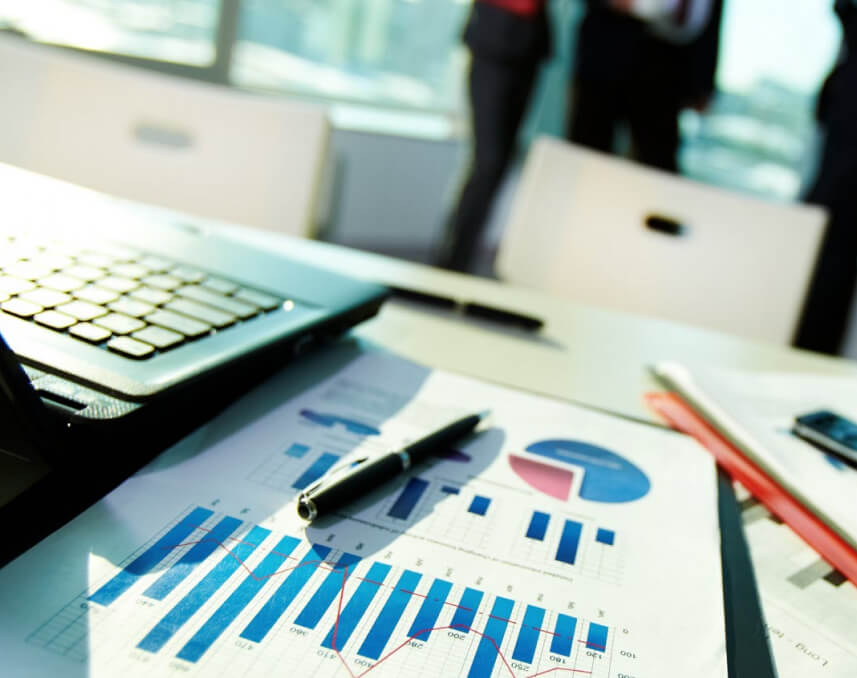 Want us to build a decentralized app (dApp) for your needs? Get a quote.

ChicMic is a globally trusted blockchain development company building Web 3.0 based web and mobile apps be it a business app or enterprise solution for your business or a blockchain based game that everyone will love. 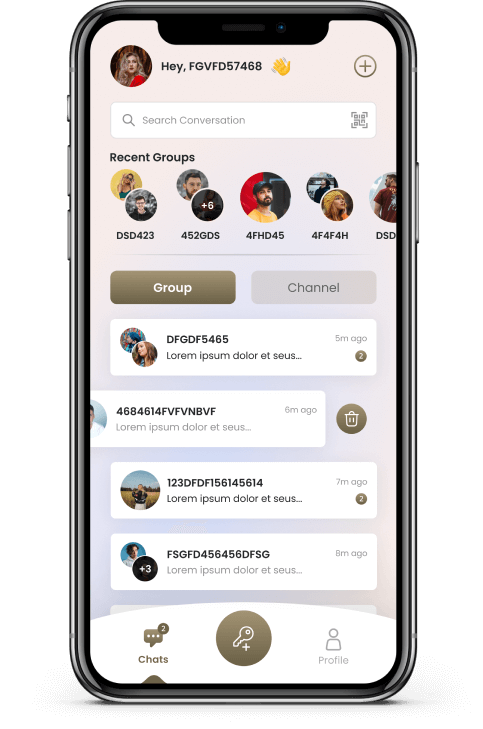 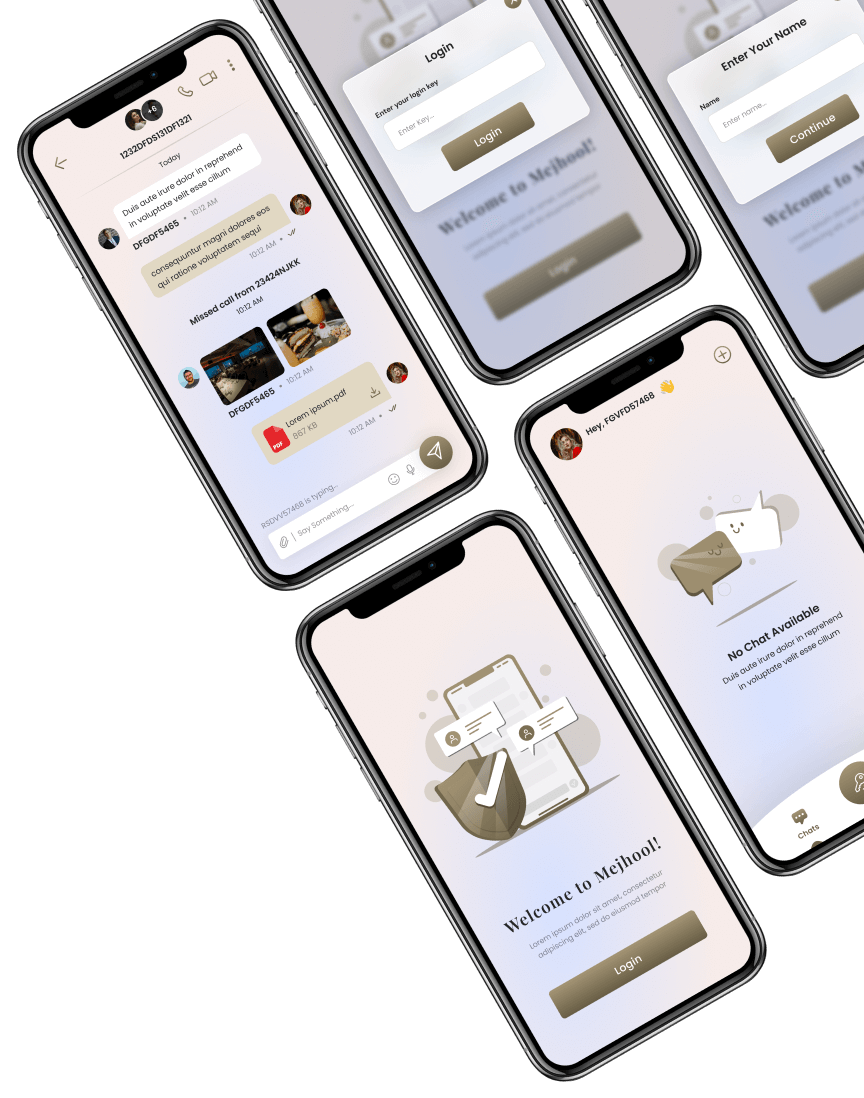 
The app provides all the functionality of any world-class chatting app like WhatsApp, Telegram, Signal, etc. with an addition of completer privacy. User does not have to worry about the security of the messages, files or the calls as the connection is peer-to-peer or decentralized with no third-party centralized service involved.

The app is completely based on decentralized architecture which uses multiple servers/nodes in place of a single centralized server/node. Each of these servers are independent of each other and act as an independent master server and at the same time taking the necessary workloads as part of load balancing.
There is no central authority to control users' data, control is distributed between participants in the system/server/nodes, rather than being held by a central authority. The most secure decentralized end-to-end encrypted messaging apps send messages by routing them through a random selection of nodes on the network. The set of nodes being used changes with every new message. This additionally allows for zero downtime for the apps as the server would never go down. Also, no malicious activity can be performed as every time the data is being communicated through random nodes. 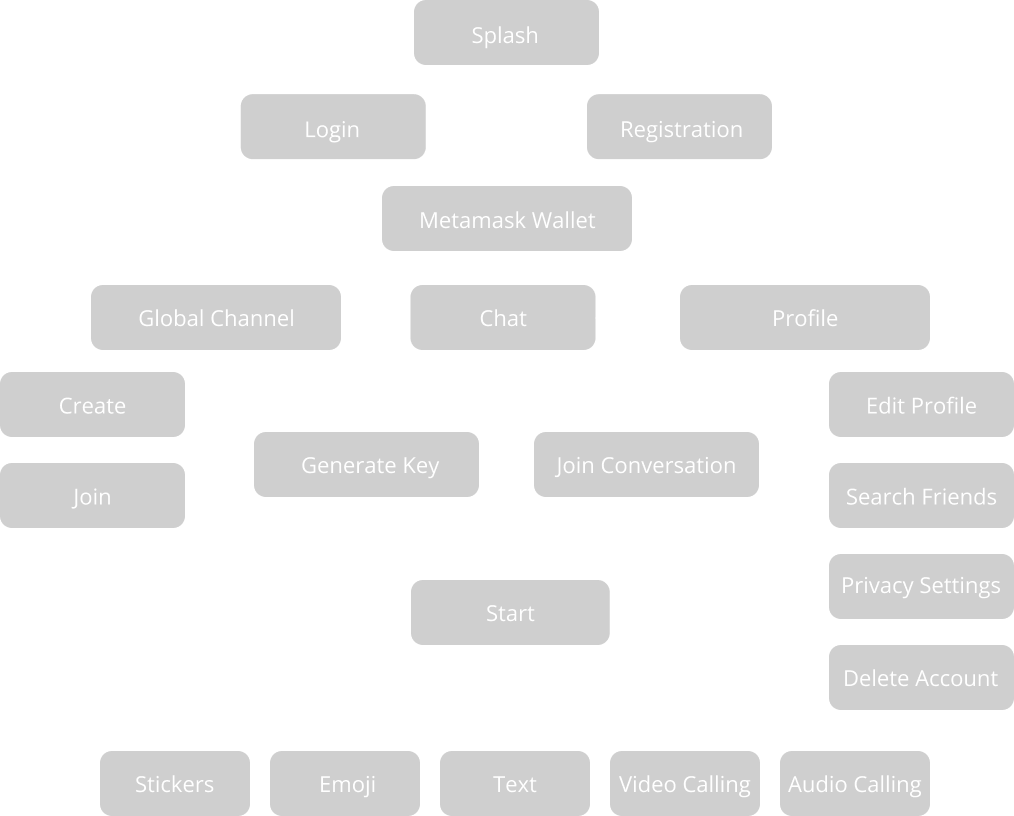 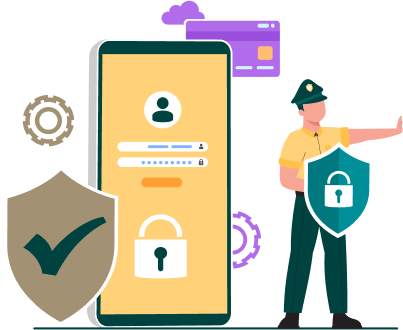 Decentralized encrypted messaging is based on a trustless system. You don’t need to place your trust or privacy in the hands of a central or controlling. There is no central authority to collect, sell or give away your conversation data. Also, they cannot control the availability of your app. 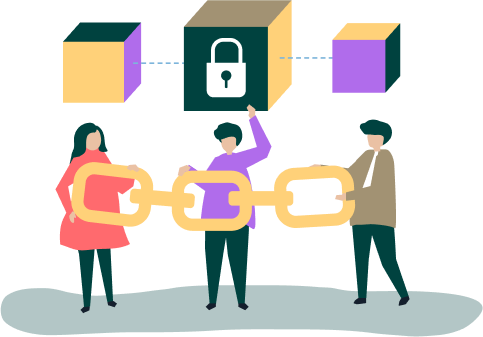 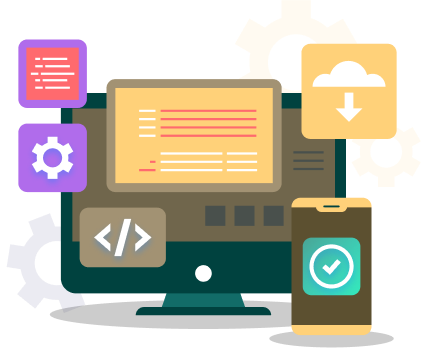 Mejhool is completely Web 3.0 based. Web3 (Web 3.0) is a collection of JavaScript libraries that lets you interact with an Ethereum node remotely or locally. Simply, it provides us with an API to use so we can easily work with the blockchain. Web 3.0 works as a wrapper for JSON RPC to connect to a remote or local Ethereum node with either an HTTP or IPC connection.

There is no real user identity in Mejhool, users are only identified by their MetaMask wallet address which uniquely identifies the user and is used for user registration and login. 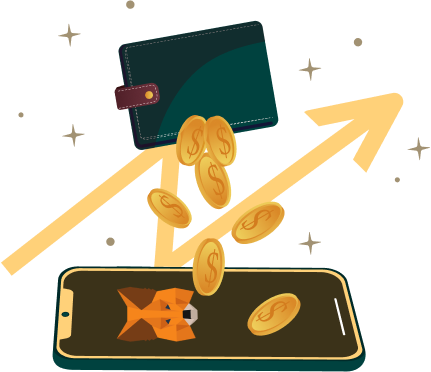 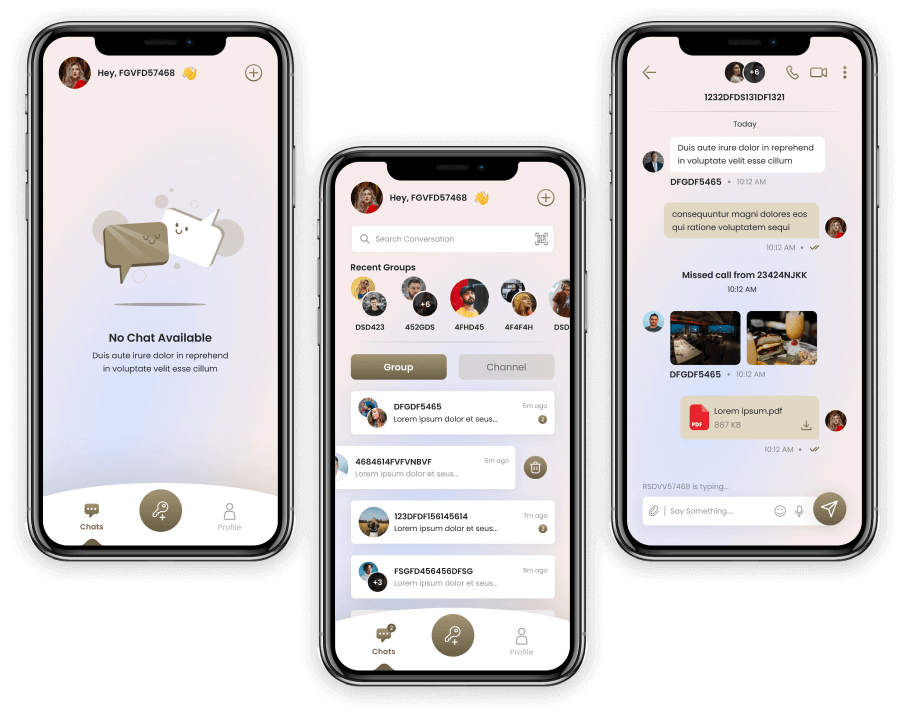 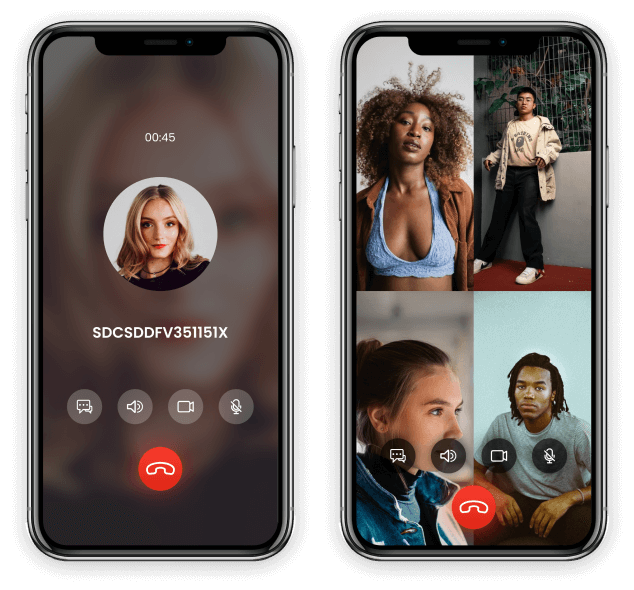 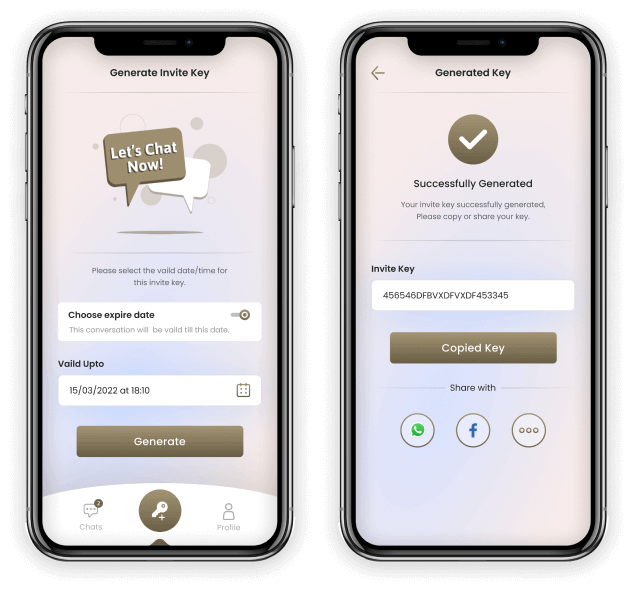 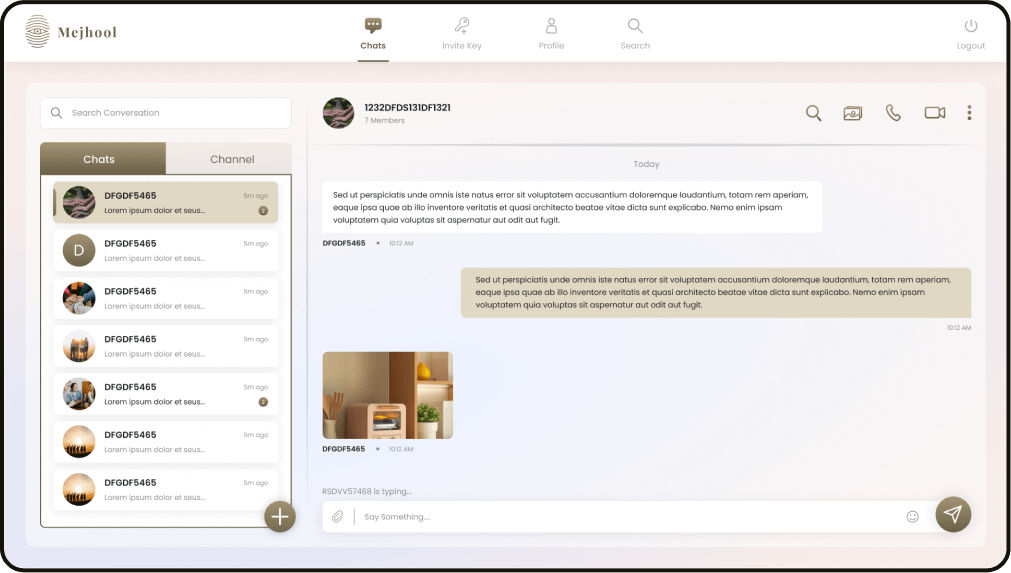