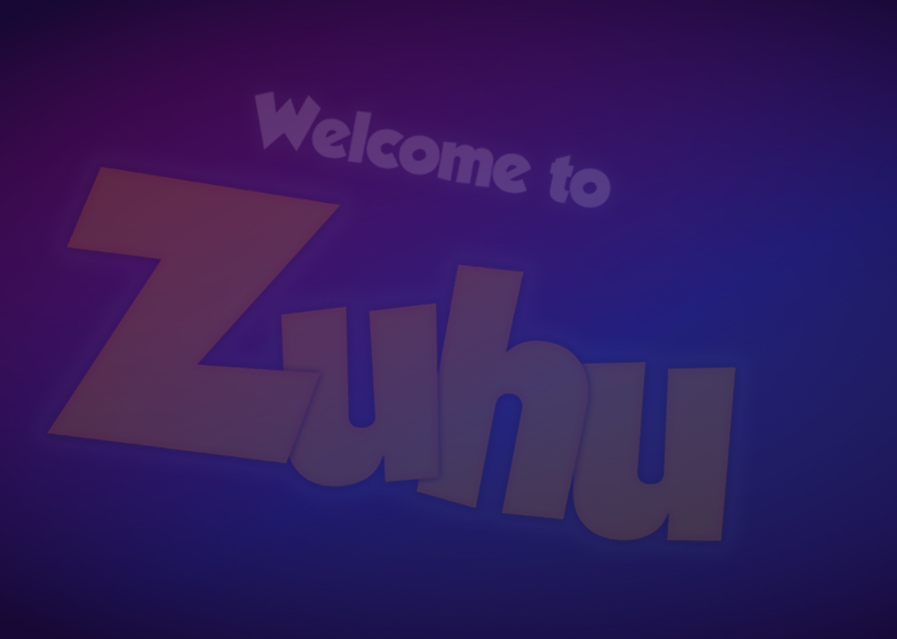 Want to earn vouchers playing games online? Hire us to develop a game like Zuhu & play to win cash. 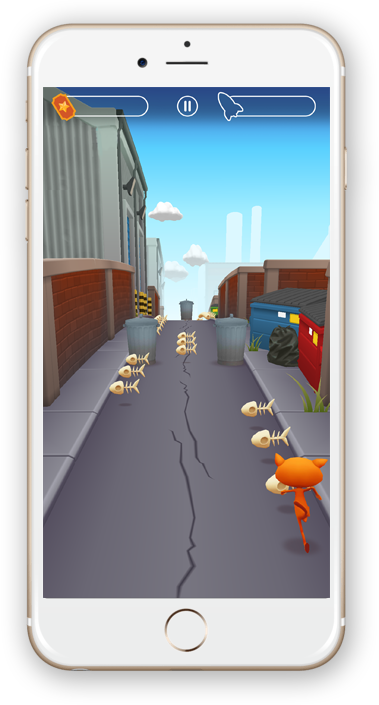 Zuhu is all about playing games online & earning tons of coins. On the basis of our client’s idea & requirements, our team of developers at ChicMic developed Zuhu with a combination of 5 games. Like Big Time, ZUHU is simple to understand game app where one can make real money playing free games. Listed under the Casino category, Zuhu app brings you a platform where users of all ages get a chance to participate in the contests. A user can play any of these five games to get at least one ticket to enter into the frequent cash prize draws. The lucky user whose name is on the winning ticket gets Amazon Vouchers as the winning prize.
The winning prize in the game is the portion of the advertising revenue. This is a Free-2-Win model with no In-App Purchases. By claiming the referral code, a user can earn 2500 coins as rewards.