Want a professional gaming website to showcase your league? Let us build a Select League for you! 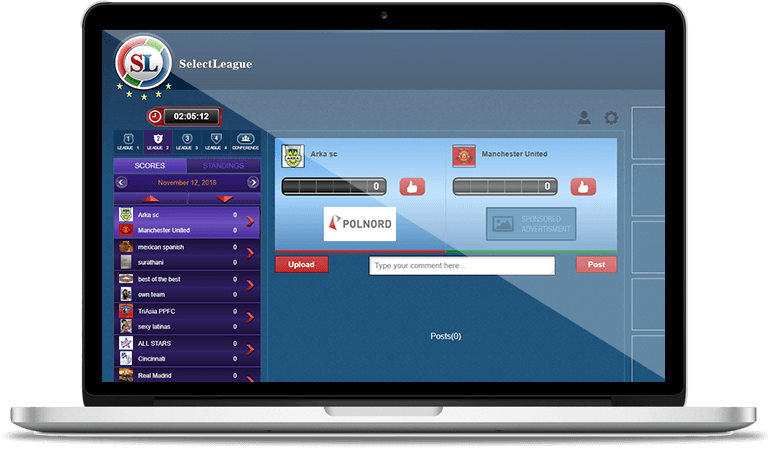