Importance of User Experience in games 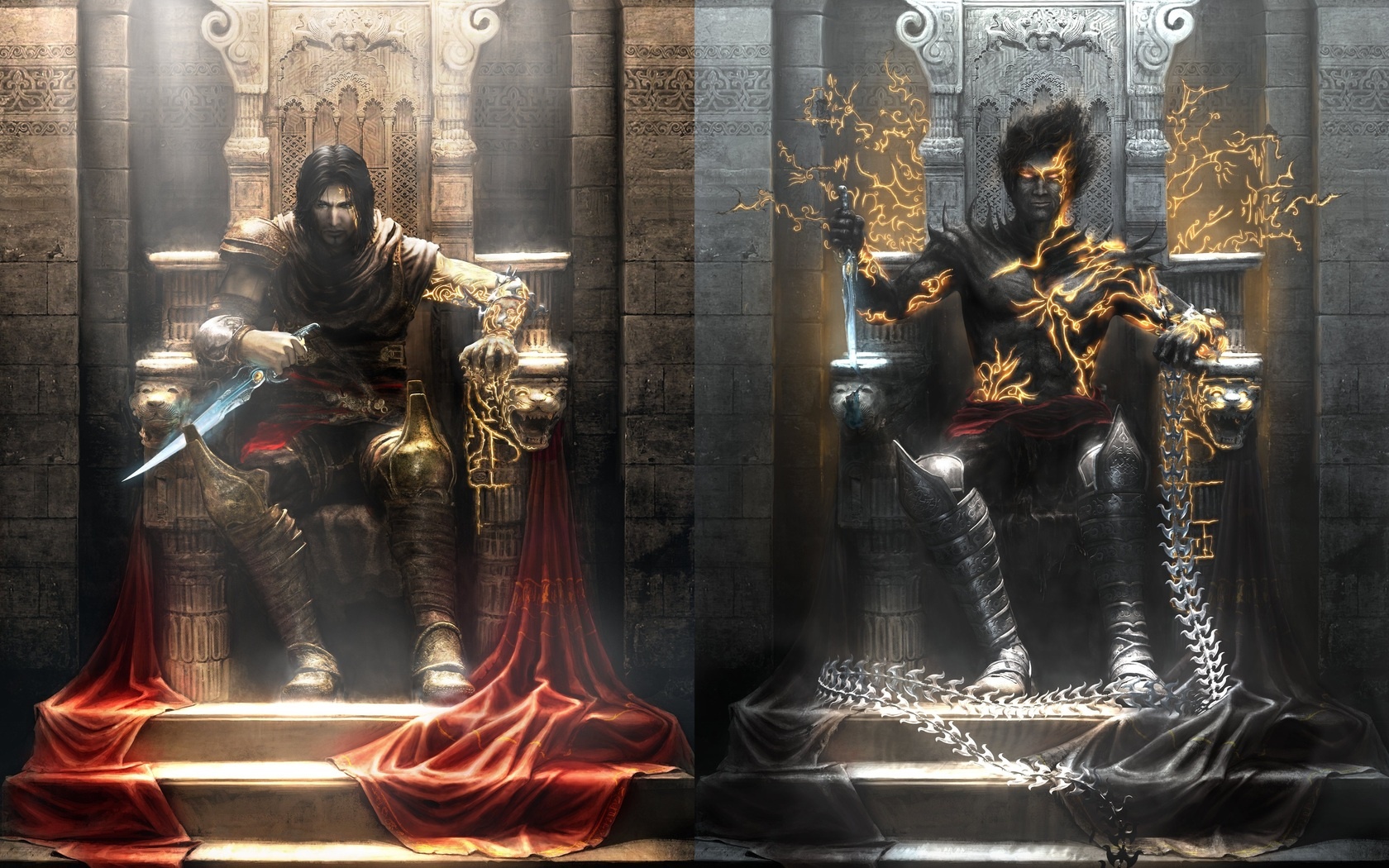